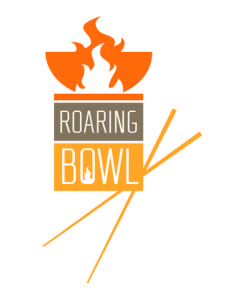 Early this month, a sign was up in the window of the EXPO Apartment buildings stating that Roaring Bowl was “hiring” – well, the new shabu shabu spot quietly opened its doors last night at 516 1st Ave N.

The new Asian-inspired restaurant focuses on shabu shabu, and also offers Gamjatang and Robota grill. Roaring Bowl’s shabu shabu provides diners with an interactive experience, where they cook thin slices of meats, seafood, and/or vegetables in a hot broth at their table, seasoning the soup to their tastes. 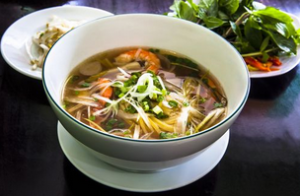 Owned by Northwest native Sean Kaywood, the restaurant will serve high quality, seasonally sourced local ingredients such as wild salmon, kurobota pork belly, and Painted Hills beef. Kaywood’s travels in Asia inspired him to bring the flavors of Japan, Korea, and China to his new restaurant.

Roaring Bowl will be open seven days a week for both lunch and dinner, with one hour of complimentary parking available at the EXPO Building.