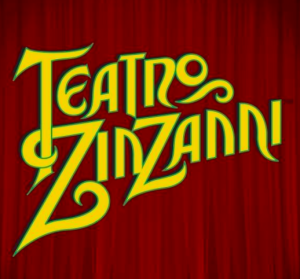 Teatro ZinZanni has been racing against a ticking clock since the sale and future development of its current home plans became public knowledge. The site at 222 Mercer St will soon be demolished to make room for two separate buildings on the site: one 8 story building and one 16 story building.

Since it found out that its days on Mercer were numbered, Teatro ZinZanni has been looking for a new home, to no avail – it investigated “several hundred sites” in Seattle and the extended metro area, and found 12 suitable sites. However, the sites turned out to be out of reach for Teatro ZinZanni.

According to Teatro ZinZanni, the developer purchasing the site, Washington Holdings, offered Seattle Opera $8 million to extend its closing. The offer was declined and now tomorrow’s sold-out March 5th performances will be its last… for now:

“We’re continuing our rigorous pursuit of new space in Seattle. For our staff. For the city. For you.”