A reader tipped us to Owen’s List earlier this week, a local effort to help Queen Anne residents recycle that was posted to a Buy Nothing group back in August. Since then, local resident Owen and his dad Ryan have been making the rounds to pick up used batteries, styrofoam, lightbulbs and get them to the right place for recycling.

It started with that original post on the Buy Nothing Queen Anne West – about 5 people signed up and Owen and Ryan picked up batteries and dropped them off at a local hardware store for recycling. A battery recycle redux in December resulted in 170 pounds of batteries kept out of the landfill: 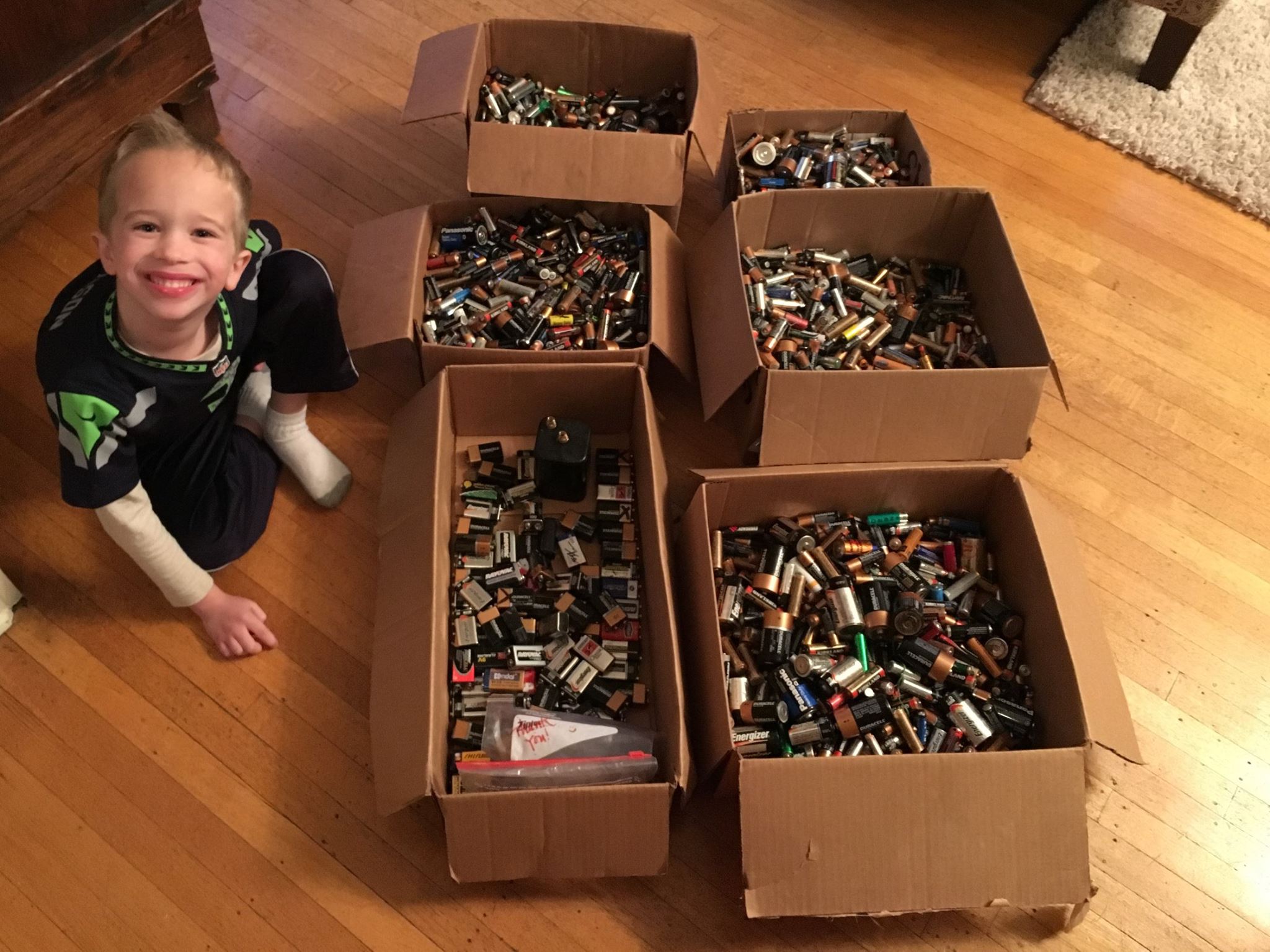 A styrofoam pickup in September grew their efforts, resulting in a car full of styrofoam and a tour for Owen of how it’s recycled into building materials: 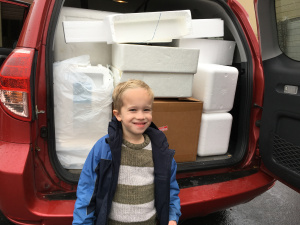 According to Ryan, “Owen is really curious about how things work so he really liked dropping off the styrofoam because we got a tour of how they recycle it into building materials. From then on, whenever we see styrofoam in a dumpster, he’s always quick to say, ‘that could have been recycled!’”

They’ve expanded their efforts to the philanthropic, picking up 55 pounds of extra Halloween for donation to Birthday Dreams, a group that plans birthday parties for Seattle-area homeless kids. Other seasonal pickups included a post-Thanksgiving food drive and a ‘winter warmth’ collection of coats, pajamas, and socks for Westside Baby as the weather turned colder. 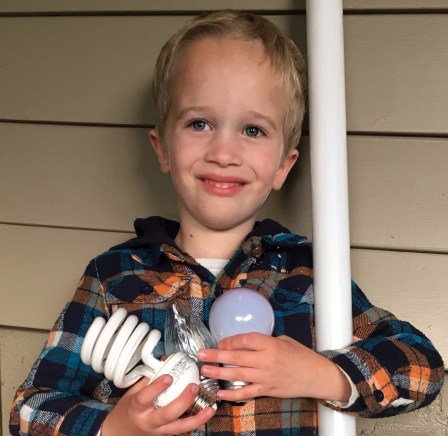 To date, Owen’s List has done 14 pickups, with a few repeats of the most popular ones (light bulbs, styrofoam, batteries, etc.). They’re also on the lookout for more opportunities aligned with the season and are open to ideas for potential Owen’s List pickups. If you have household items that you no longer need, but don’t want to send them to the landfill, send your ideas and requests to Owen’s List via email.

To participate, sign up for Owen’s List and you’ll get updates on upcoming pickups. Based on member feedback, Owen’s List is doing a styrofoam pickup a few days after Christmas, followed by a member-requested broken holiday lights pickup.

If you’d like to learn more about Owen’s List and the small scale neighborhood pickups with big real-world impact, check out the website. And, thanks to Owen and Ryan for making it happen!