Keep up with the latest news and updates

See something interesting in the neighborhood? Send us a message below. 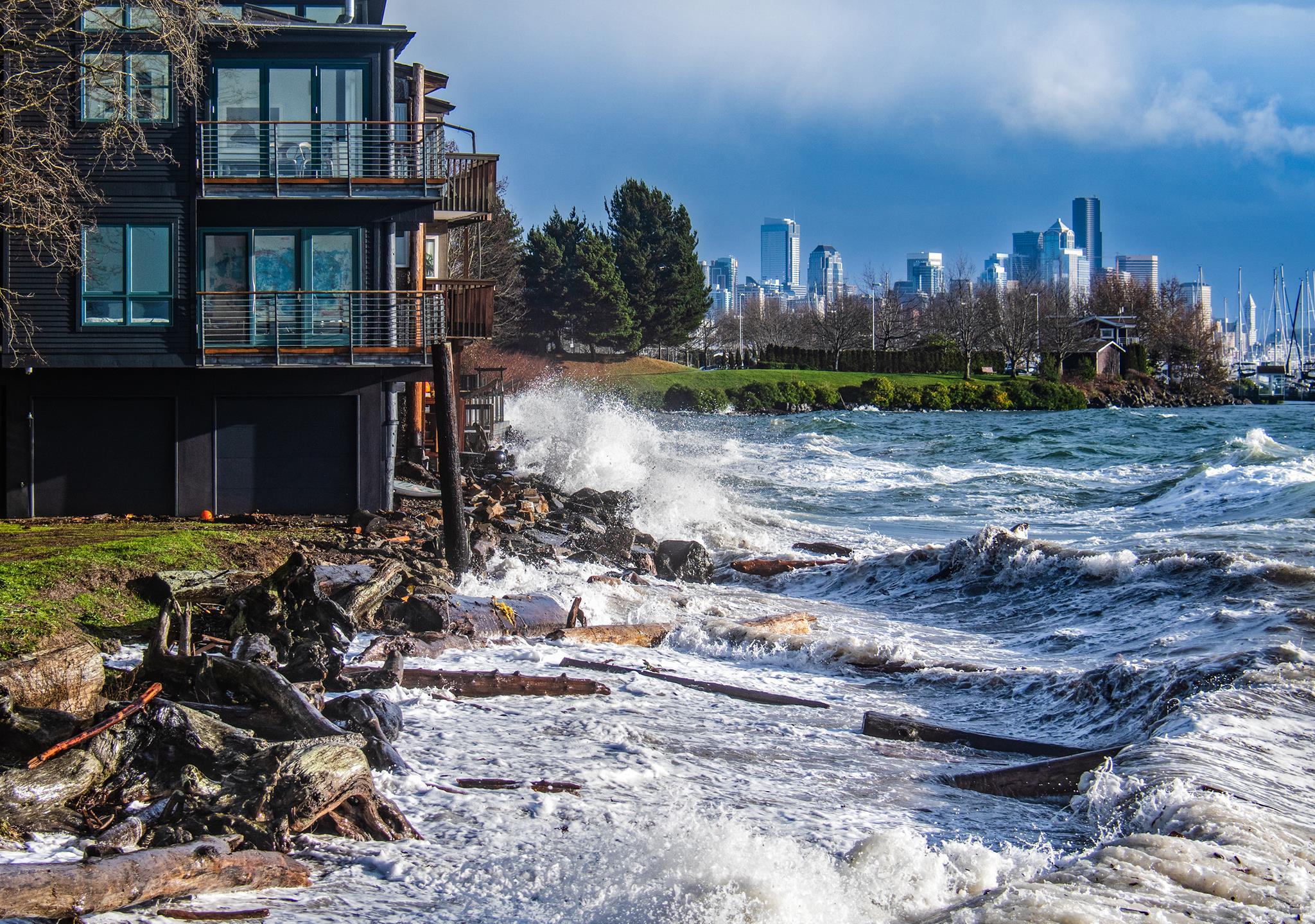 Receive an email when we publish a new post 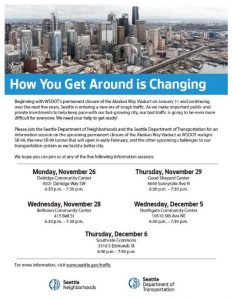 By reporter, Steven Smalley For 81-years Targy’s Tavern in Queen Anne has been a local institution. Now Magnolia’s Joel and Margo Stedman, owners of the Village Pub, buys the semi-famous watering hole at 600 West Crockett Street and makes it the third member of their family. The Stedmans also have the Duvall Tavern. “I dreamed of it for

From Detective Patrick Michaud at SPD Detectives and SPD SWAT arrested the suspected gunman, an 18-year-old man, on Tuesday after locating his vehicle in Magnolia. Detectives are still investigating and working to identify additional suspects in the case. Police are investigating after a 17-year-old was shot during a suspected drug deal early Sunday on Queen Anne. Witnesses called

From Jonah Spangenthal-Lee at SPD One man was killed Thursday following a dispute in downtown Seattle. At 11:35 AM officers responded to several disturbances in an encampment near 6th Avenue between James St and Yesler Way. As police were responding to the disturbances, officers also received a 911 call about a man down and bleeding on the street