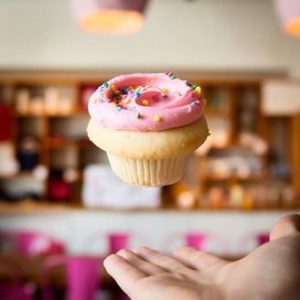 Monday is President’s Day and Cupcake Royale is using the holiday to kick off a new campaign – Liberty and Justice for ALL – to benefit a non-profits that echo the core company’s values.

According to Cupcake Royale, the campaign is a way to support and create awareness around a variety of vulnerable groups in need of attention and resources. Per Nicki Kerbs, Cupcake Royale Chief of Operations:

“We’re putting our cupcakes where our mouth is… This is one more way that we, as a company, can bring our customers together as a community and help those in need simultaneously.” 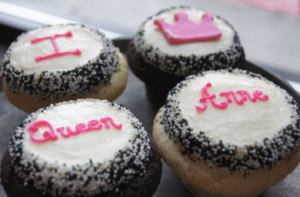 Cupcake Royale is also planing on launching more efforts in March, such as inviting groups to its cafes to rally around issues, hosting art installations, and selling merchandise with a portion of proceeds going to non-profits.